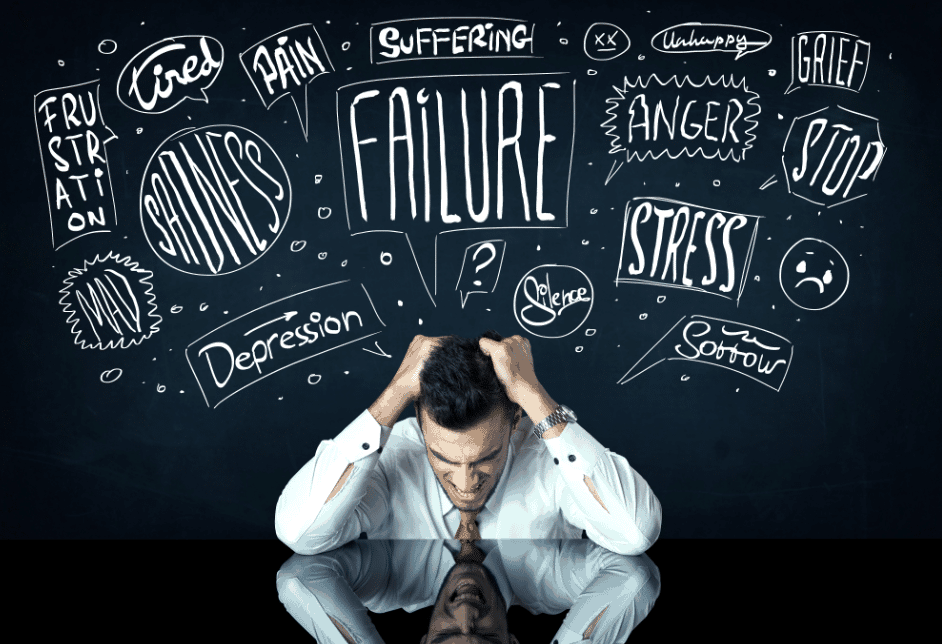 According to Dictionary.com to fail is to fall short of success or achievement in something expected, attempted, or desired.  If a failure is an event with a beginning and an end it simply means that failure is temporary.  Once failure has occurred, it is already behind you.  We can consciously decide to not let the negative emotions that can come from experiencing failure get the best of us.  We can redefine how we see failure in our lives.

We have all failed, right?  I mean, if you have ever attempted to do or accomplish something where you did not obtain the results you expected or desired, you have failed. And if you are a high-achiever, you have probably failed many times. So, in other words, failure is NORMAL.

So why are so many people afraid of failure?  So afraid that many times it stops them from taking action in the direction of their dreams; other times they stay somewhere where they are unfulfilled because they believe they would not succeed if they attempted to go for their big goals and dreams.

The worse part is when people dwell on a past failure and/or they start associating the failure with who they are. The reality is that failure IS NOT a reflection of who we are IT IS an event and a perfectly normal part of our journey in life, especially if we are trying to achieve big things in life.

Do not let fear of failure stop you from moving forward confidently in the direction of your dreams.  The human spirit is never broken when is temporarily defeated by failure … it is when it surrenders to it.  Our feeling of failure never lies in something not going our way; it lies in us believing it is permanent or believing it is representative of who we are.

Get comfortable with failure; don’t fail on purpose but understand that failure is a normal part of our journey.  Take advantage of every failure, learn from it and use it as a stepping stone in your staircase to success.